Director of Community Relations
Jessica grew up in Los Angeles in a Jewish and Israeli community.
To Jessica Barazani’s page

Director of International Operations
Moshe recently made aliya with his family after 20 years of service in Jewish communities in North America.
To Moshe Davis’s page 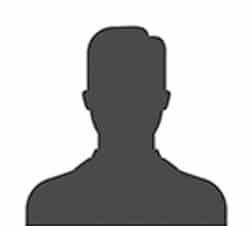 Commander of the Home Front Command and former coordinator of government activities in the territories
To Maj. Gen. (Res.) Yosef Mishlev’s page 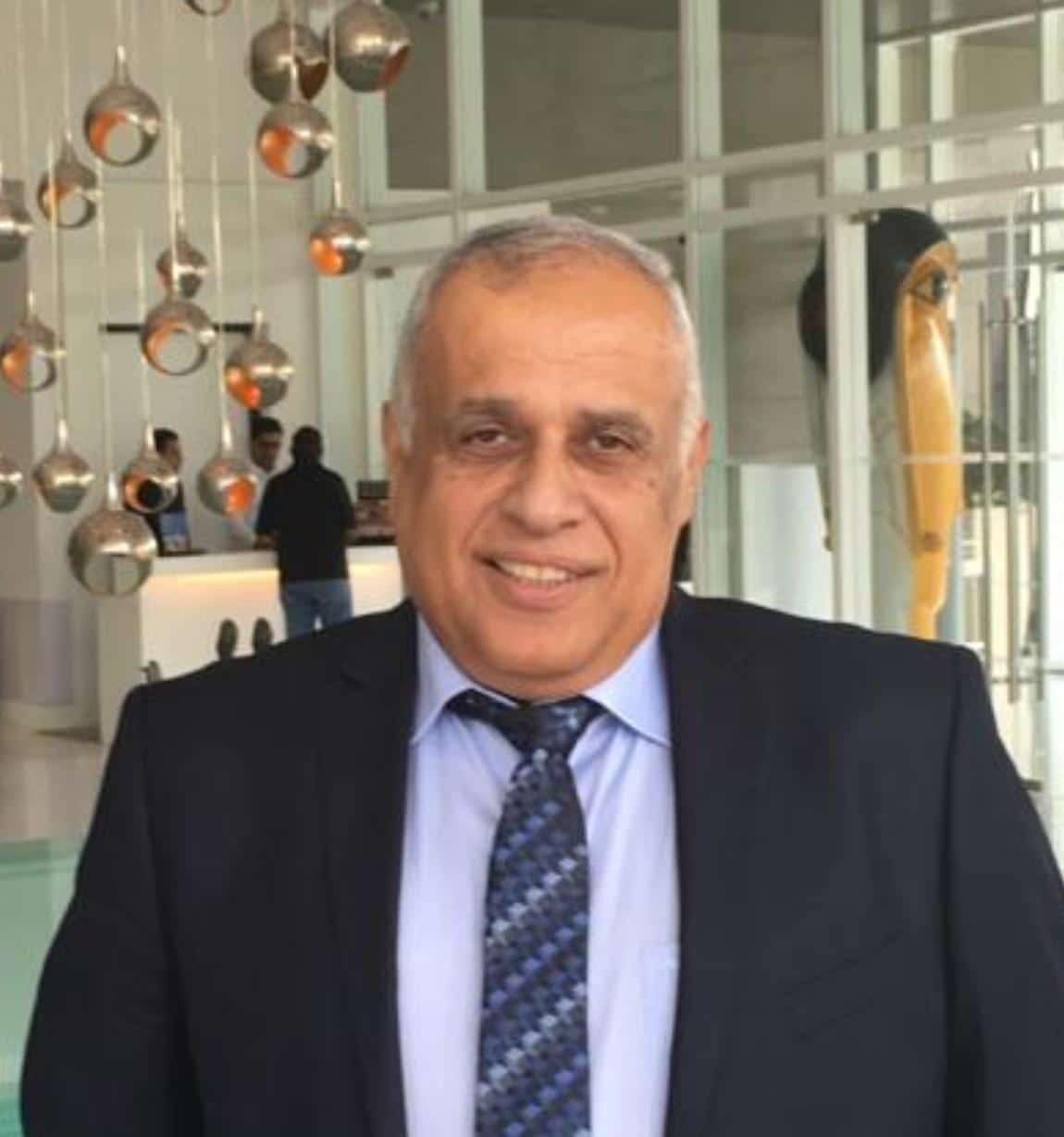 Tzvi "Tzvika" Fogel is a brigadier-general in the IDF reserves. His last position in the army was as the Head of Southern Command. Prior to that he served as the commanding officer of Batallion 334, Commander of the Golan Formation and of the Kela David Formation. Upon his release from service, he acted as commander of the Southern Command's Fire Control Unit (2005-2014). In addition, Tzvika Fogel has served as the appointed head of the Tuba-Zangaria Council and as Vice-Chairman of the Firefighters' Association of the Eastern Galilee and the Golan. He is currently working on his doctorate and volunteers as the head of the Golan Rescue Unit.
To Brigadier-General (Res.) Tzvika Fogel’s page

Commander of the Judea and Samaria Division in Operation Defensive Shield and General of the Home Front Command in the Second Lebanon War
To Major-General (Res.) Yitzhak “Gerry” Gershon’s page

Chief scientist of the Ministry of Science, Technology and Space
To Prof. Alexander Bley’s page

Researcher
Nadav is an expert in Palestinian affairs as well as issues pertaining to Iran.
To Nadav Chacham’s page

Senior researcher
David Weinberg is one of the founders of the Begin-Sadat Center, Herzliya Conference and the Jerusalem Institute for Strategy and Security.
To David Weinberg’s page

Senior researcher
Dr. Doron Matza is a former senior Shabak official, and was the head of departments in the service research and design unit.
To Dr. Doron Matza’s page

Senior researcher
Martin Sherman served for seven years in the intelligence community in operational positions, as was an adviser to Minister Rafael Eitan in the Shamir government, as well as the first academic director of the Herzliya Conference.
To Martin Sherman’s page

WANT TO MAKE A DIFFERENCE? JOIN THE IDSF!